Melissa began doing gymnastics at age 3 and started competing at age 7. Her competitive gymnastics career lasted 13 years finishing off at Level 8. She began coaching pre-team while still competing in 2005 at age 15, and received her USAG professional credentials at age 16. Since that time she has coached recreational classes, junior olympic levels 1-4, mason dixon, and Xcel Bronze/Silver/Gold. She has earned many state champion banners that hang in our gym today. She treats every child like her own and cares for them with her whole heart. She teaches Thursday night recreational classes and is the Head Coach of Xcel Bronze, Silver, and Gold, on top of that she is one of our routine choreographers and manages/co-owns TNT. Melissa is currently taking time away from coaching as she is focusing on her family. 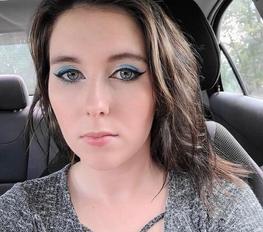 Casey started gymnastics at age one. Her mother rolled her over before she could walk. Gymnastics was second nature to Casey so it only made sense she’d grow up to be just like her sisters. Casey’s career as a gymnast took her to level 8 as well as competitive cheer. She began coaching recreational classes in 2012 at age 15. Since then she has assisted with junior olympic levels 2-8, and had her own xcel silver team. Casey is known for always pushing and motivating her students to achieve skills they never thought possible. She was the Head Coach for Xcel Bronze, Silver, & Gold, as well as one of our routine choreographers and still manages/co-owns TNT. Casey is currently the smiling face at our front desk after just returning from maternity leave.

Sonya has been coaching since the gym opened, back in 1997 at age 18. Through these many years has coached all children ages 1-18. The preschool children absolutely adore her and jump with excitement when they come in for class each week. She has also coached junior olympic level 1, and assists with Xcel bronze, silver and gold. She teaches our recreational classes on Wednesday nights, and is the assistant coach to Xcel bronze, silver, and gold. Sonya also manages/co-owns TNT.​ 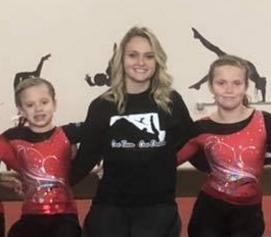 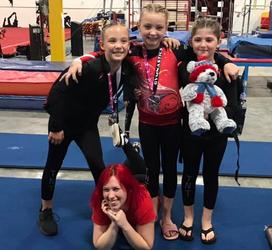 Jeanna began doing gymnastics at the tender age of 18 months old and started competing at age 7. Through her hard work and determination she made it all the way up the gymnastics ladder to level 10! She began coaching classes at age 15 in 2007 and then Level 3 at 19 years old, and had her own level 3/4 team the following year at age 20.  During that time she has coached almost every level possible, the gym is her life, she immerses herself completely and has such a passion for what she does. Every year she earns new state champion banners to hang in the gym. Truly the woman of all feats, the gym could not manage without her. She is the Head Coach of Junior Olympic Levels 2-10, one of our routine choreographers, on top of that she is the head director of our home meets, and manages/co-owns TNT. 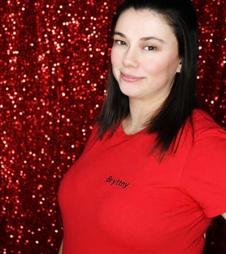 Brianna has spent her whole life at TNT.  She began gymnastics at the age of 4 then went on to compete gymnastics for over 13 years, excelling all the way to level 8 becoming one of our higher level gymnasts. Teaching and coaching now since 2016 she has become mentor to many young gymnasts. She is quick to warm up to the children and puts the fire of a competitive spirit into them right from the beginning. She is the assistant coach for junior olympic levels 1-4 and is an asset everywhere in the gym.

Bri is currently taking some time away from the gym to further her college education. 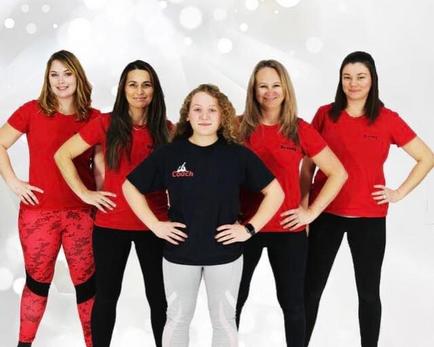 ALL of our coaches are certified through USA Gymnastics which includes Safety certification, U100 course, Safe Sport course and background checks. In addition to those certifications, they are also CPR/First Aid certified. 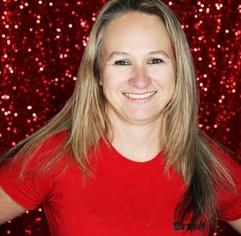 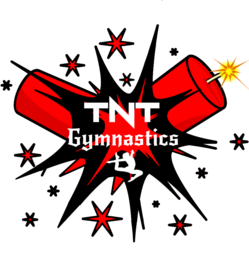 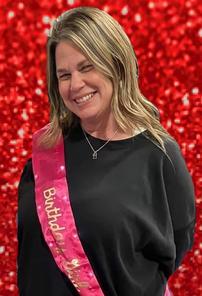 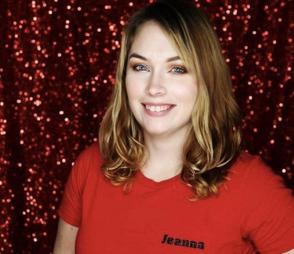 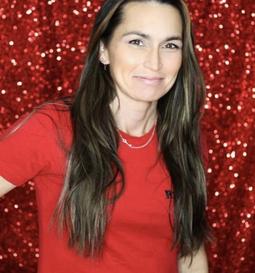 Bryttny started coaching with TNT in 2018. She coached our recreational classes until August 2021 and is now one of our xcel coaches. She has a bubbly, fun personality that the children take to immediately.  She has been training with our other coaches and utilizes these proven methods to achieve results with her students. Bryttny constantly strives to strengthen and refine her new learned professional effectiveness. She displays an ability to learn rapidly and adapt quickly to changing situations. Brytnny is also a mother of four children, her three daughters all attending TNT and are a part of our competitive teams, both xcel and DP. 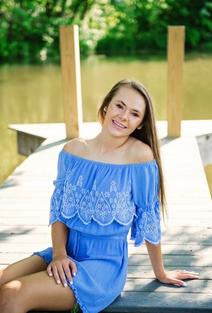